On June 11, a pride event was held in Washington, in which Hloba Olena took part on behalf of TERGO 🏳️‍🌈!
At Pride, Americans supported us in the fight for freedom and independence. The column loudly supported Ukraine and made it clear that the American people are against Putin 🚫

This year, on June 25, Kyiv Pride and Warsaw Pride held a joint Equality March 🏳️‍🌈
TERGO was not left out either. Two mothers - Angelina Kalinina and Valentina Volokha - participated in the pride from us.

On June 26, Pride was held in New York. Anna Medko visited it on behalf of TERGO. Many people smiled when they saw the Ukrainian flag, wished us victory and happy Pride! 🇺🇦🏳️‍🌈 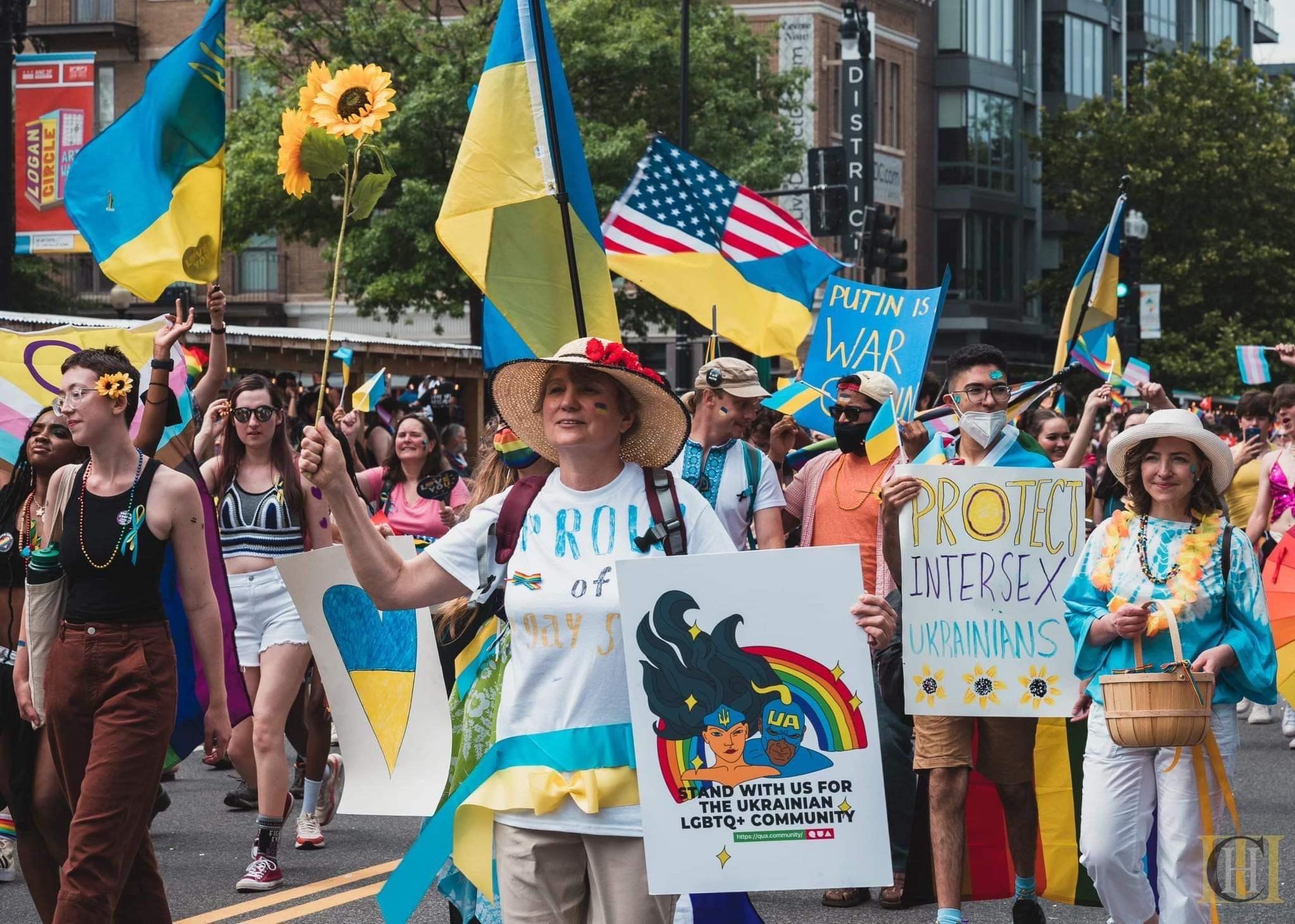 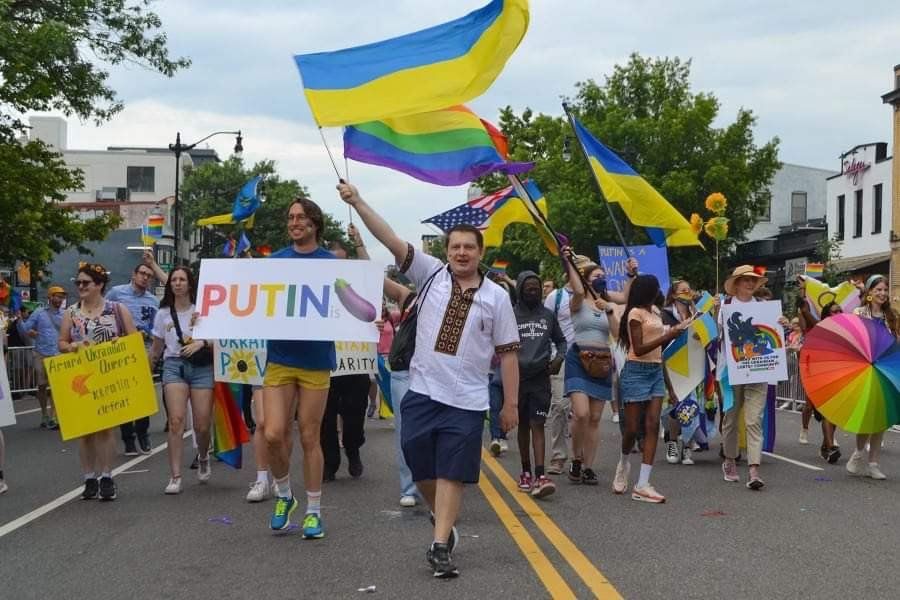 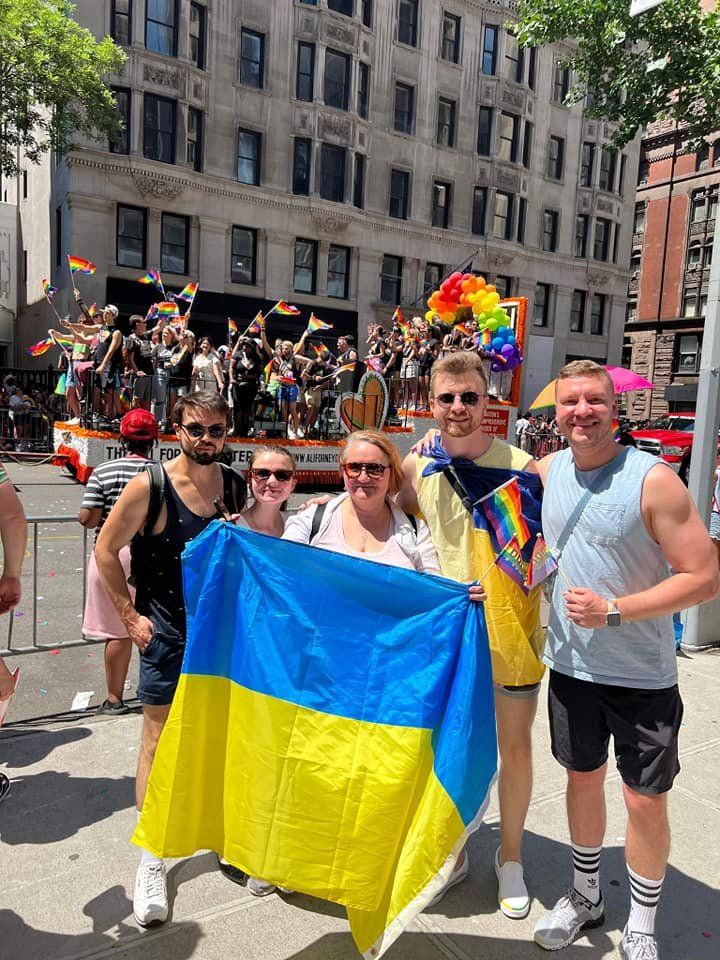 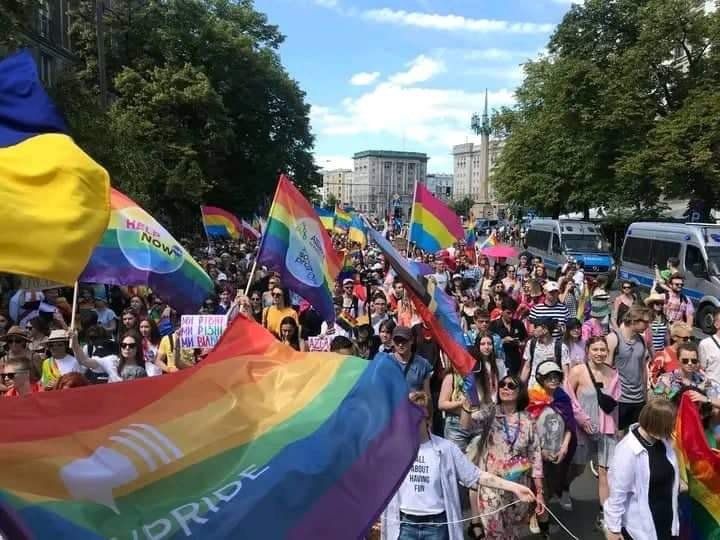 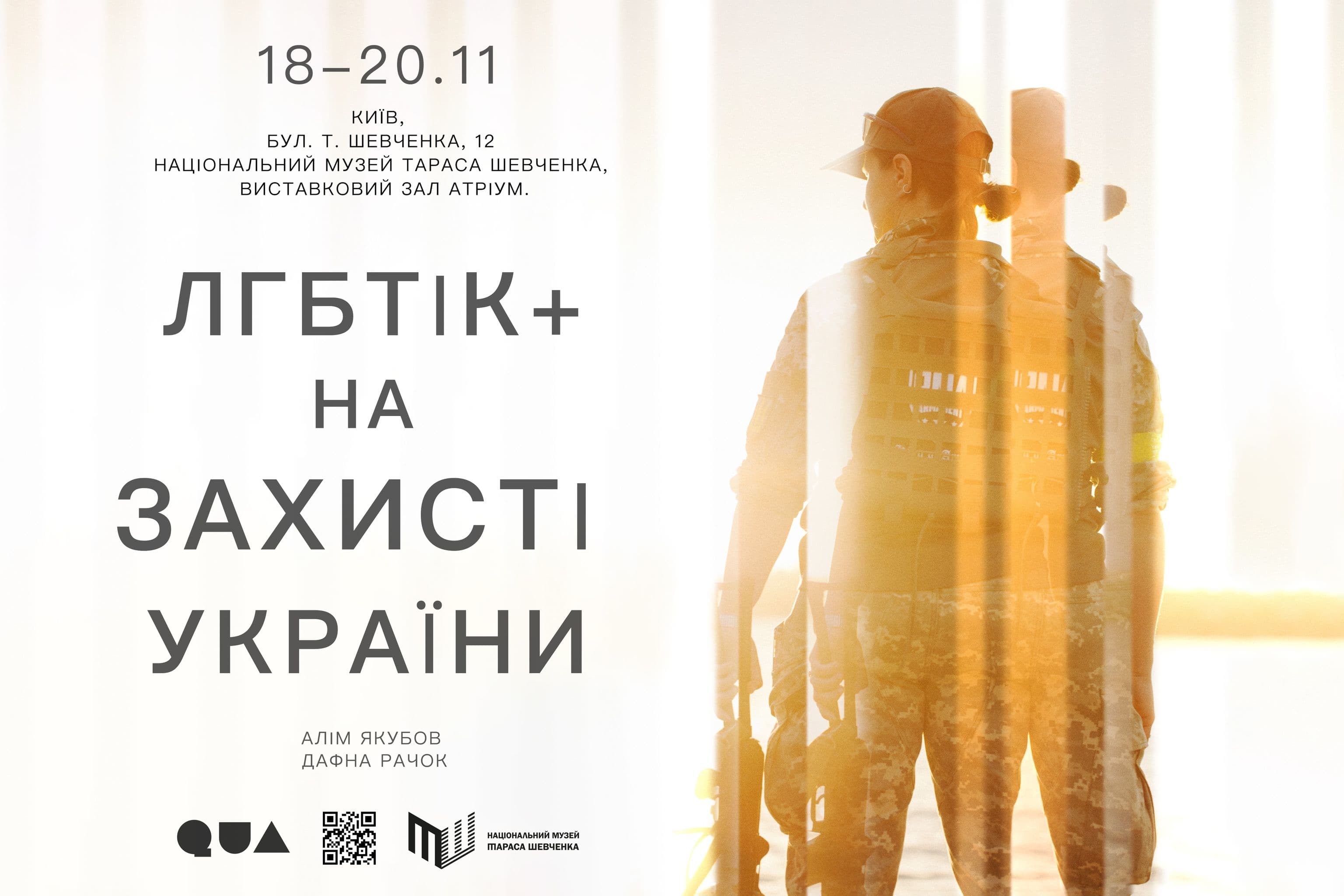 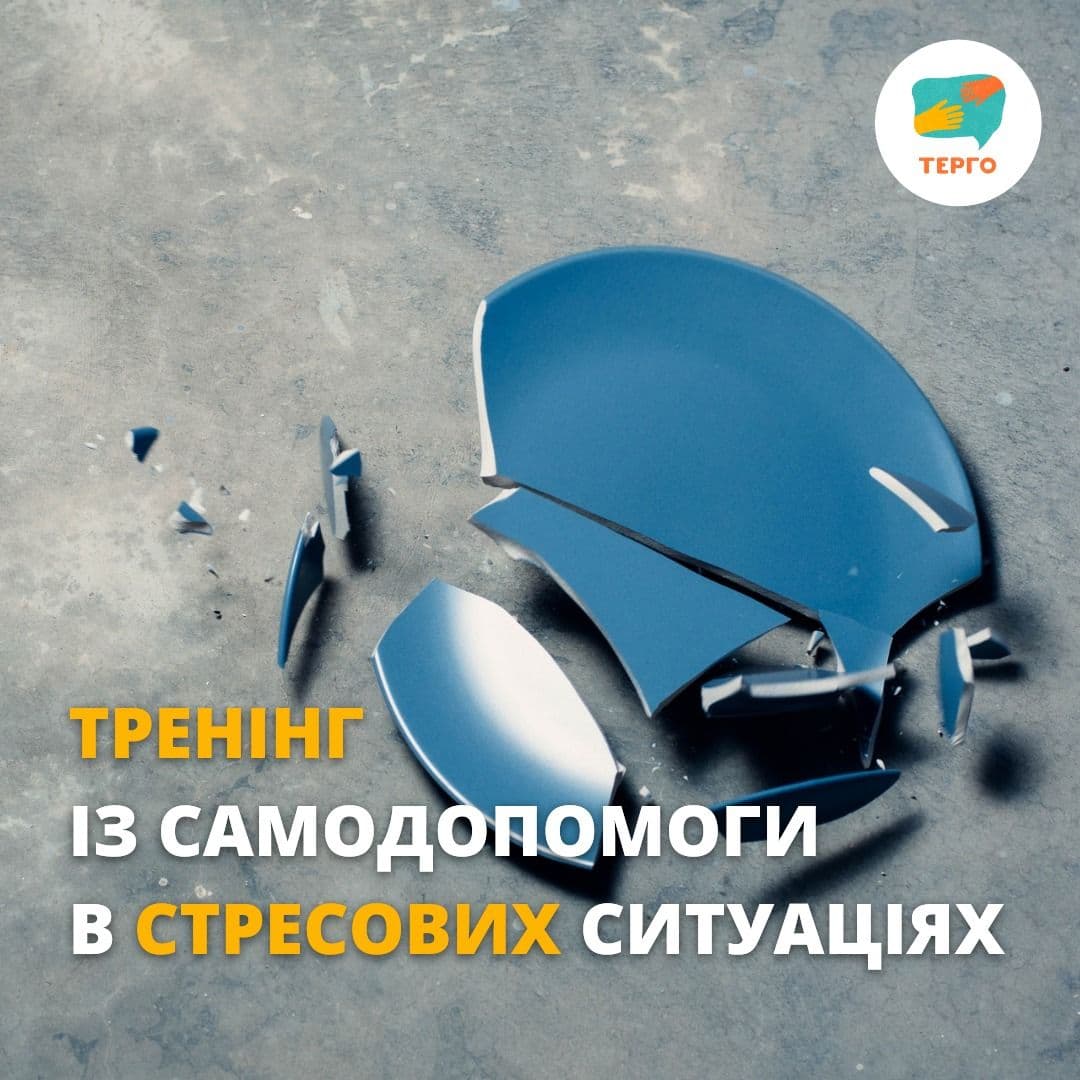 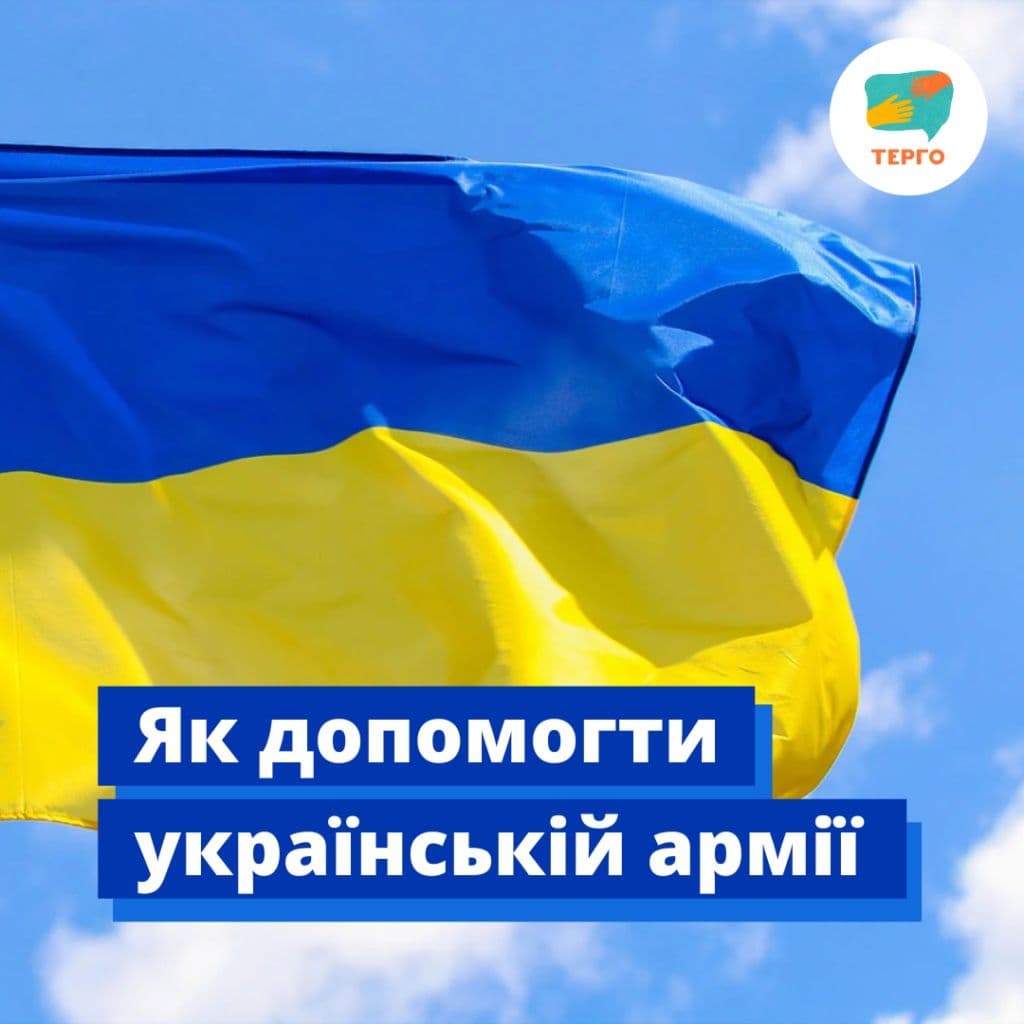 How to help Ukrainian army?